How To Improve Brand Penetration in Your Market 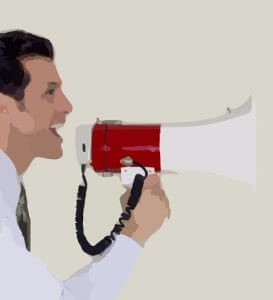 Here we’re sharing some ideas on how you can improve your brand penetration in your market.

Now, the reason why I’m wearing this rugby shirt is because the wife and our youngest daughter went over to Coventry on Saturday to watch the Leicester Tigers play Wasps in the rugby premiership semi-final.  It was a fantastic game, a great day out, but, unfortunately, Tigers lost.  But fair play to Wasps, they played fairly and squarely, and it is what it is.

But, what I want to share with you is some things I noticed while I was at Coventry at the Ricoh Arena, the home of Wasps, which really made me start to think about branding.

One of the things I noticed is the branding for Wasps was everywhere.  Now, Ricoh Arena is also the home of the Coventry City Football Club, but Wasps outshone that brand by some measure.  Even inside the stadium, the branding for Wasps was more visible and much bigger and more prominent than the football club.  And it got me sort of thinking, what is it that we’re doing in our branding that could hopefully turn us into something akin to a Wasps?

Now, the reason I’m holding this cup is because it’s a Wasp-branded cup.  You buy a beer inside the stadium and they give you one of these cups. You can trade it in.  It costs you a pound.  You could go get your pound back as you’re refunded, but we saved it as a souvenir, but also as an example of branding.

And the thing is, we’ve taken this away.  The Wasp brand has come home with us, and I’m sharing it with you now.  But, the point is, it’s there. It’s visible, and it’s everywhere.  Not only that, the Wasps staff were giving out flags for fans to wave both inside and outside the stadium.

The Leicester Tigers were outside the stadium, as well, in an effort to get some good camaraderie and rivalry amongst the fans inside the stadium during the game.  And it was great, but the point is, Wasps have been very prolific with their branding.

Now, to give you an example of that, a while ago, about 18 months ago, the family went to Leamington to a Rugby 7’s tournament, and Wasps had a great big pop-up marquee-type thing there with all kinds of games, with all kinds of activities that people could do that’s rugby-related.  Yes, it was a rugby event, and Wasps are associated with Leamingtonians.  I think they sponsored their junior team, but the thing is Wasps were there, and they were incredibly visible. There were giveaways.  There was invitations to buy tickets, to buy merchandise, etc, but it was constant branding on most the rugby crowd.

But, one thing that I see Wasps doing really well, since we bought our tickets through the Wasps website, is that we’ve had emails from Wasps pretty much, I think, twice a week-ish to let us know what’s going on at Wasps and stuff that is happening, stuff you can do, where they’re going to be, information about the players, about tickets.  Now they’re in the final and I’m sure that there’s an email waiting for me in my inbox to invite me to buy tickets to come and support Wasps at the final.

But, one of the things that Wasps seem to be quite good at is being consistent in their marketing.  Once they latch onto you, they are there.  They’re constantly reminding you that they’re there.  Constantly inviting you to engage or to get involved, to follow them on social media, to interact with them. And it’s incredibly good branding and, in turn, that branding turns into incredibly good marketing.

3 – Regularly remind your audience that you’re there

But, one of the things that Wasps seem to be quite good at is being consistent in their marketing.  Once they latch onto you, they are there.  They’re constantly reminding you that they’re there.  Constantly inviting you to engage or to get involved, to follow them on social media, to interact with them.  And it’s incredibly good branding and, in turn, that branding turns into incredibly good marketing.

I know I banged on about this before, but what they’re doing well is they’re just being consistent.  They’re being the space where their fans and potential fans are, and they’re doing it on a regular and consistent basis.  Not only that, they’re prolific in their area.  The fact that the Wasps branding is everywhere in that locality around their stadium, and it’s really visible.  And it’s a great way of pricking the minds of people who may or may not be interested, but also then potentially drawing them in to get involved in some way, shape, or form.

4 – Be clear with your brand and what it’s about

But, one of the things they are particularly good at is being clear. Wasps is a brand.  There is no other Wasps in the UK that I know of that has such a clear brand.  And they are very clear about what they are and what they do.  They obviously went out to improve brand penetration in their market and they’ve done a great job with it too.

Wasps are a rugby team, and at the minute they are the best rugby team in the country.  They top the league, and they’re off to the final this coming weekend to play Exeter.  So, they are very good at what they do on the pitch, and also off the pitch too.

So, what can YOU do to Improve Brand Penetration in YOUR Market?

So can you do something similar?  Can you be out there in your target market on a more prolific basis?

Can you spread yourself around a little more, although arguably that’s the case, but can you get out there some more?  Can you be there more?

Can you be reminding people that you’re there?

There’s plenty to do if you want to Improve Brand Penetration in Your Market, but it’s simpler than you might think.

Are you being consistent in your marketing?  Like I said, when I bought the tickets a couple of weeks ago to go to the Wasps game, we’ve had emails from Wasps ever since.  Now, we’ve had invitations to constantly do stuff, even to just connect with them on their social media.

But, the big thing is that, as well as being consistent and being prolific, is that clarity of message, and a lot of people seem to miss this by trying to be clever.

I remember when I was young, back in the ‘80s, Audi came up with the phrase “Vorsprung durch Technik,” which, if you still don’t know what it means, it means advantage through technology.  But, back then it was just a phrase, but it was hammered at us so, so much that we now know that it’s all about Audi.  But, at the time, it didn’t mean anything to us who couldn’t look it up, wouldn’t look it up, couldn’t be bothered to look it up.  It was just a branding phrase which was meaningless but synonymous with Audi.

More recently, look at Plusnet.  Plusnet’s all about internet broadband, and their advertising’s very clear about what it is they do.  And it is also very prolific and very consistent.

Now, I’m not saying you have to go to the lengths that Audi and also Plusnet have gone to, and also maybe not even Wasps have gone to, but the key lessons are from watching the rugby match on Saturday is that to improve brand penetration you need to be prolific.  Be out there.  Be clear in your brand and be consistent.

And my question to you today is can you take this example and do more of it in your business and from your business into your marketplace?  What can you begin today to Improve Brand Penetration in Your Market?

Just remember this information is going to be of no help to you whatsoever if you don’t do anything with it. If you’ve anything you want to say, questions, etc., your comments, I’d love to hear about how it’s worked for you, please write in the comments below. 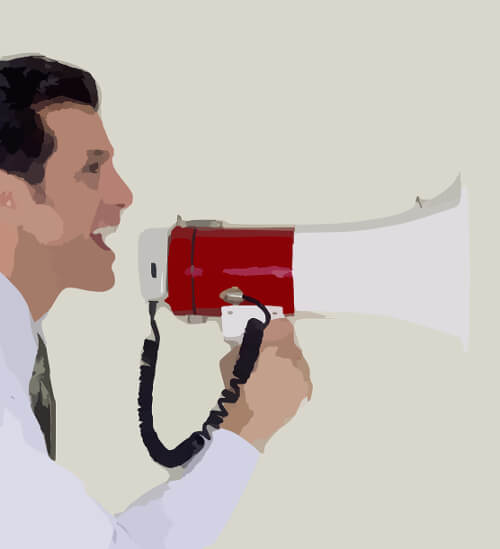 Article Name
How To Improve Brand Penetration in Your Market
Description
If you want to Improve Brand Penetration in Your Market there are many things you can do. In this article we share some good examples from one of the UK's best rugby teams and how they have upped their branding game.
Author
Karl Craig-West
Publisher Name
Buzz Website Design in Leicestershire
Publisher Logo 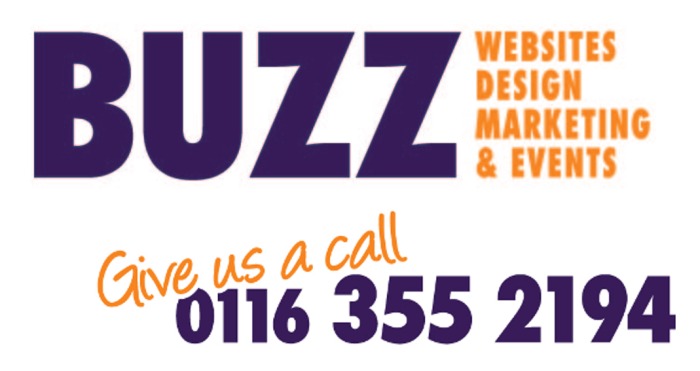